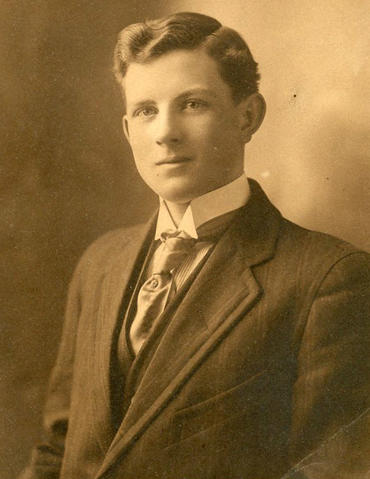 John Wellington Cummer was born on September 16, 1890 in Wallaceburg, Ontario. During WWI Cummer served with the Canadian Expeditionary Force as a member of the Lord Strathcona's Horse Regiment. He fought in Europe, was wounded in Festeburg, and recovered in England. Afterwards he took officer's training and became Lieutenant with the 20th Machine Gun Squadron. He was sent to Egypt and served with the Egyptian Expeditionary Force.