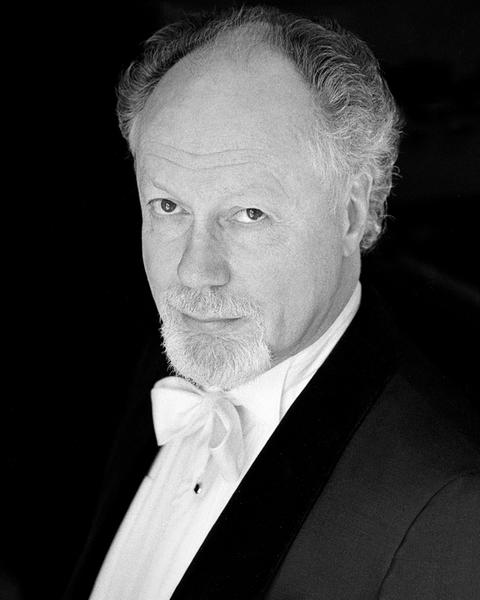 Some records are in French or German.

Two boxes of financial records including personal banking, cheque stubs, and statements were disposed of September 2018.