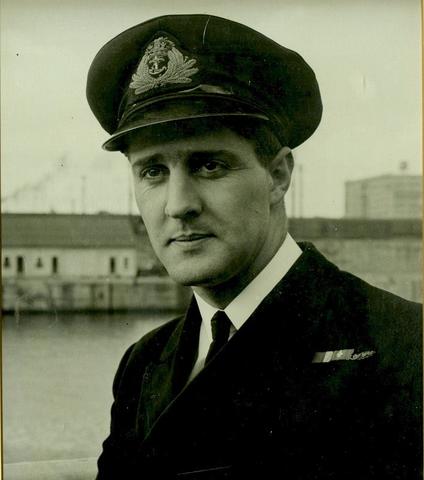 Items were collected and/or created by Heward, brought in to the Naval Museum of Alberta by his son, Roger Heward, in January 2017 and digitized by the curator. Files were deposited with the archives later that same month.

Consists of textual and photographic material related to the WWII career of John Edisforth Heward. Of particular note is the connection to his sinking of U889 (TG W6) while he was Captain of HMCS Rockcliffe.

Originals are in the custody of Heward's son, Roger.

Some of these files have been posted, by Roger Heward, to: http://www.forposterityssake.ca/GALLERIES/PERS-HEWARD-JOHN.htm