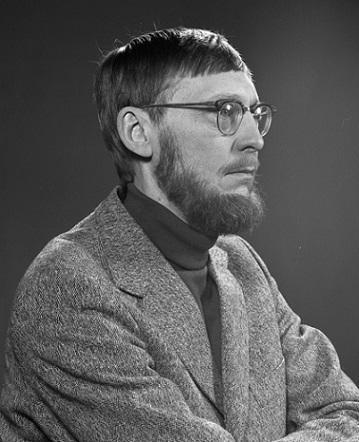 Dr. Harvey Allen Buckmaster was born in Calgary, Alberta on April 8, 1929, and died in Victoria, BC on November 28, 2018. He received his Bachelor of Science (1st Class Honours) in Mathematics and Physics from the University of Alberta in 1950. He later graduated from the University of British Columbia in 1952 with his Master of Art in Applied Physics and with his Ph.D. in Experimental Physics in 1956.

Buckmaster was a life-long advocate for environmental issues and was involved in a variety of lobbying and advocacy issues that included the effects of industry on the environment (forestry and roads), development of parks including the national park system, Kananaskis, and Nose Hill Park in Calgary, community planning issues, health care, firearms, conservation areas, and the preservation of the Skagit Valley.