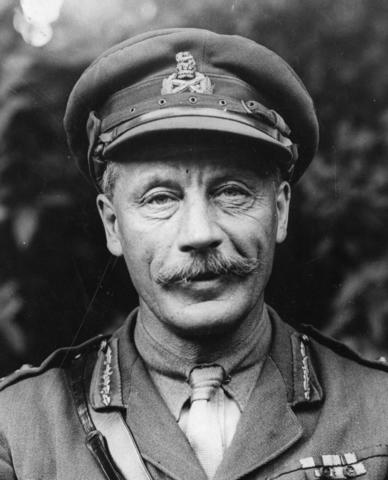 David Watson was born in Quebec in 1869. In 1891 Watson embarked on a career as a journalist. In 1906 he became general manager of the Quebec Chronicle and its parent company the Chronicle Printing Company. From 1900 onwards Watson became increasingly involved in the Canadian military, beginning with Quebec militia regiment the 8th Royal Rifles, which he ultimately came to command. In WWI, Watson, as lieutenant-colonel, was given command of the 2nd Infantry Battalion. In August 1915 Watson took command of the 5th Infantry Brigade at the rank of brigadier-general. In 1916 Watson, now major-general was given command of the 4th Canadian Division, a command posting that he held until the end of the war. Over the course of WWI Watson was present for most of the major conflicts that Canadians took part in, including the second battle of Ypres, the battle of the craters at Saint-Éloi, Vimy Ridge, Passchendaele, and Cambrai.

Diaries and album donated by the Evans family, 2007 as part of a larger donation, the remainder of which is held by the Army Museum of Alberta. Accession: MR2007.015
Field bible donated by Darcy Grant, 2008.

The condition of the album and the diaries is poor. Access limited to legitimate research need.

Grant Family Tree document has been moved to the Grants donation file for 2008. Item is restricted to family use.

This AtoM record was created by Jason Nisenson, March 2016.