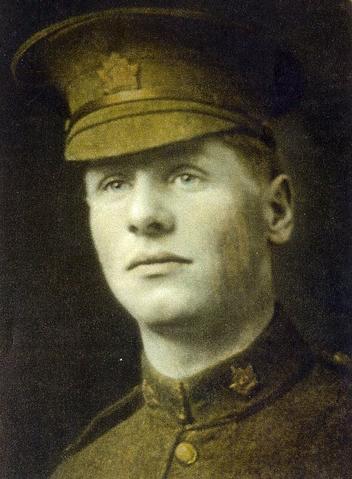 This AtoM record was created by Jason Nisenson, December 2015.