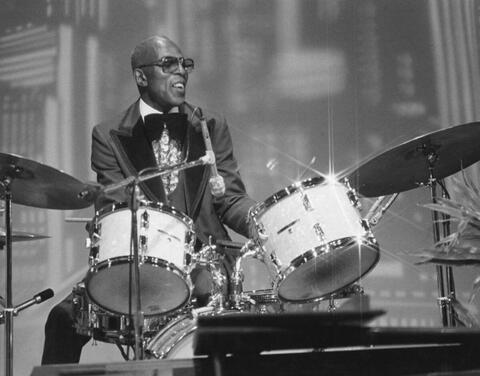 Melvin Crump, 1916-2009, was born in Edmonton, Alberta. His parents were Robert and Ester Crump, African-American settlers from Oklahoma, USA. In 1936 he began working for the Canadian Pacific Railway (CPR) as a porter, a position he held until 1960. He then worked for Eric Harvie as a chauffeur, and then as a courier for the Glenbow Museum, a position he held until 1981. He was active as a musician (drummer) throughout his life and played particularly with the Harlem Knights in Edmonton, the Proctor family in Calgary, and with Kashmir Akimbey. He married Beatrice and they had two children, Marvin and Maureen.

The fonds consists of correspondence, certificates, newspaper clippings and other material related to his genealogy, work as a railway porter, and musical career as jazz musician; sound recordings of his music; an interview about his life; and photographs of his family, personal life and work.