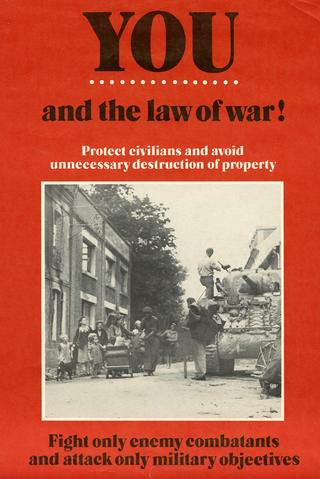 Leslie C. Green was born in London, England in 1920. he graduated in law from the University of London in 1941. During WWII he served in the British Army, first as a Japanese translator and then as Deputy Military Prosecutor at GHQ, India. He finished the war at the rank of Major. From 1946-1965 he was Lecturer and then Professor of Law at the Universities of London and Singapore. He came to Canada in 1965 and was a Professor of Political Science at the University of Alberta. He retired in 1991 but continued to be active in the global legal community. He died in 2011. Green received numerous awards during his lifetime including: Order of Canada, CM; The Joseph Hume Scholarship in Jurisprudence; The Cecil Peace Prize; and the Grotius Medal.