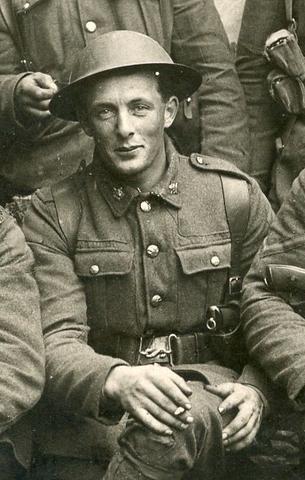 Fonds consists of black and white group and individual portrait photographs related to Leo Griffith's wartime experiences as a member of the 28th Battalion. Also includes Griffith's enlistment certificate, one Christmas card, and a photocopy of p. 297 of The First World War Book of Remembrance with Griffin's listing highlighted.