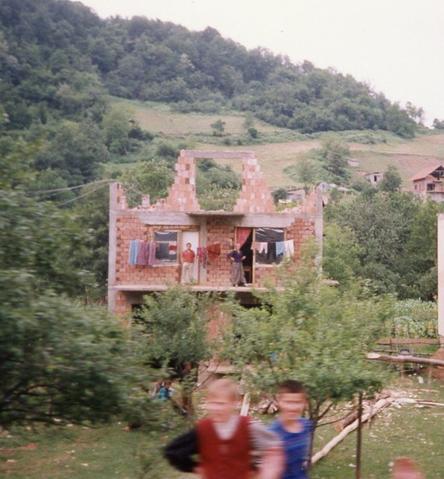 Lee Andrew Whalen was born 17 May 1959 in Barrie, Ontario. He was part of the 32nd Signal Regiment of the Canadian Armed Forces and served for 31 years. He spent some of his time in Croatia and Bosnia and Herzegovina with the United Nations Protection Force United (UNPROFOR). He took part in Peacekeeping force in Mostar and Srebrenica. Whalen died 27 August 2019 in Ontario.

Letters and photographs were received and kept by Richard Bonneycastle.

Fonds consists of material related to Whalen's time of service in Bosnia and Herzegovina in 1993. Fond is divided into two series: