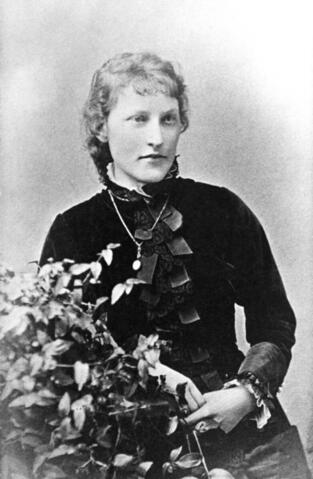 The fonds consists of a diary (1883-1884); letters written to her by Mary Macleod and Louisa Scobie (1889-1895); two versions of her reminiscences, one written under the pseudonym Margaret Ward (1930); and photographs of the Inderwicks and North Fork Ranch.

The microfilm, done in 1994, (Microfilm - Women's diaries) has no accession number.