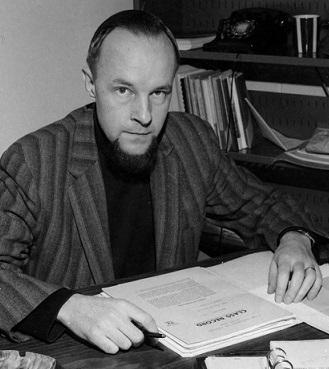 Zoltan Roman was born in Miskolo, Hungary on 7 June 1936. He arrived in Canada in 1957 and became a naturalized Canadian in 1962. Dr. Roman earned his BMus in 1962 in British Columbia and his MA and PhD in Toronto in 1962 and 1965 respectively. His doctoral dissertation focused on the songs of Gustav Mahler, and his scholarly work was devoted chiefly to the biographical, editorial and bibliographic study of the lives and music of Mahler and Anton von Webern. Dr Roman played 1959-1960 with the Vancouver Symphony Orchestra.

In 1977-1978, he held a Killam Resident Fellowship to complete a comprehensive annotated bibliography on the scholarly literature on the life and music of Anton von Webern. Dr. Roman was the president of the Pacific Northwest Chapter of the American Musicological Society from 1985-1987 and served as a board member of the Internationale Gustav Mahler Gesellschaft and the International Webern Society. In 1983, he became co-editor of "Periodica Musica." Dr. Roman edited several vocal works for the critical collected works of Gustav Mahler. Zoltan Roman died on September 30, 2015.

Photography of the corporate record is not permitted.