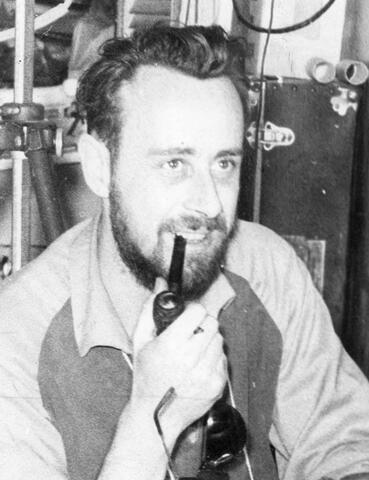 William P. Lander, 1931-1983, was born in Regina, Saskatchewan and grew up in Weyburn. He lived in Regina, Moose Jaw and Saltcoats before moving to Calgary, Alberta in 1951. After working in the oil industry, Lander started a portrait, commercial and fashion photography business in about 1961. He also established the House of Glamour Model Agency. During the 1960s, he was in charge of the Miss Outdoor Pageant held in conjunction with Sportsmen’s Shows at the Stampede Corral. Lander was also involved the Calgary music scene for many years. He and his wife Betty had one daughter, Terry (Vandenbrun).

The fonds consists of photographs taken by the photographic studio, including views of Calgary events, personalities, businesses, etc.; photographs of Bill Lander and family; and a small amount of correspondence and newspaper clippings related to his businesses.