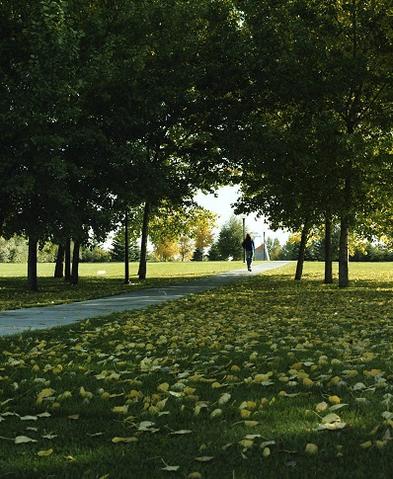 90.71 m of textual records and other material:

University of Calgary. Office of the Vice-President (Finance and Services)

The University of Calgary's vice-presidents are appointed by its Board of Governors, which has been granted this power by The Universities Act as well as the authority to assign duties to the vice-presidents on the recommendation of the President. The Vice-President (Finance and Services) has been assigned overall responsibility for the business affairs of the University: the implementation of approved operating and capital budgets and the supervision of financial control and reporting functions. With respect to capital projects, the VP(Finance and Services) works with both federal and provincial government officials regarding financial arrangements and has responsibility for building projects once the construction contract has been approved. This position carries general responsibility for ancillary services including parking, the bookstore, food services University housing, and printing services; as well as the University's physical plant and employee relations. The VP (Finance and Services) is an ex officio member of the University Planning Committee and the Facilities and Services Planning Committee.

The merging of these two vice-presidencies occurred as a result of a major review and restructuring of responsiblities at the vice-presidential level, and was approved by the BOG. The review committee recommended that the setting of University-wide priorities at the senior administrative level be strengthened and a mechanism for the more complete integration of academic and financial planning be established. The committee recommended that a Vice-President (Priorities and Planning) be appointed to be responsible for matters pertaining to academic and financial priorities and planning. Responsibility for allocation and distribution of space, and preparation of the capital budget which had formerly belonged to VP(Services) was transferred to the new VP(Priorities and Planning); and the development of operating budgets, the integration of financial policy with academic and services policy, and the supervision of Administrative Systems which had formerly been the responsibility of the VP(Finance) would also be transferred to the VP(Priorities and Planning).