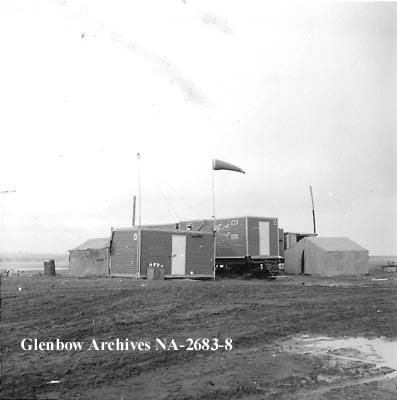 Tom Kennedy, 1939-2005, was born in Hungary, and was raised and educated in England. He came to Canada in 1967 and worked as a journalist and broadcaster, primarily in the energy industry. He wrote for numerous newspapers and magazines and won a National Journalism Award in 1977. He was commissioned to write a history of Panarctic Oils Ltd. and it was published as Quest : Canada's Search for Arctic Oil / by Tom Kennedy. - Edmonton : Reidmore Books, 1988.

The collection consists of research notes and recorded interviews for Quest.