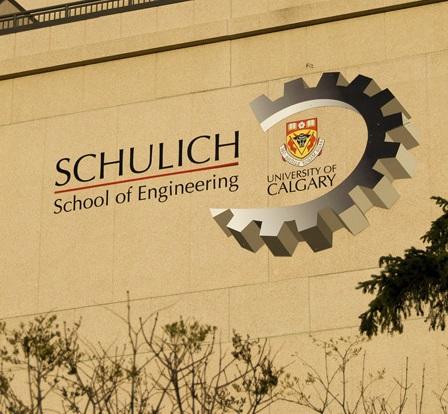 In January, 1964 Dr. A.M. Neville and G.W. Govier published a report entitled ""The Development of the Engineering Programme, University of Alberta, Calgary"" in which they outlined their views on and recommedations for an undergraduate curriculum in Calgary. The proposals were adopted by the Engineering Council and would form the cornerstone of the new Engineering undergraduate program at the University, implemented from 1965-1968.

See also Peter Glockner's history of the Faculty, A Place of Ingenuity, held by the University Archives (TA 27 C35 G56 1994)