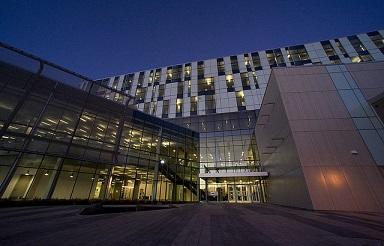 8.06 m of textual records and other material:

Note: Each of the constituent units within LCR have fonds level descriptions. The records that exist for this fonds are those created by the administration office which consists of the Vice-Provost (Libraries and Cultural Resources) and his or her support staff who are responsible for the administration of the overall Group.