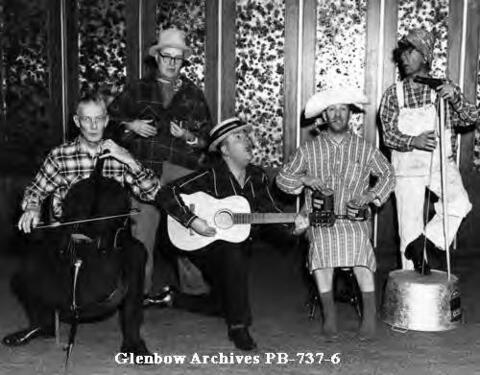 The Kiwanis Club of Calgary, a men's service club, was founded in Calgary, Alberta in 1919 with 111 members. It is part of an international body which was organized in Detroit, Michigan, USA in 1915. Its motto is "We Build" and its purpose is "Service to Youth, Community and Nation". The club has four luncheon meetings a month, one of which is devoted to club matters and the other three to guest speakers who talk on a variety of subjects. Over the years the Calgary club has raised money for city beautification, playgrounds, Wood's Christian Home, Lacombe Home and the Boy Scouts. Two of its best known efforts are Kamp Kiwanis and the Kiwanis Music Festival.

The fonds consists of minutes, membership records, newsletters, newsclippings, and photographs of members and events.