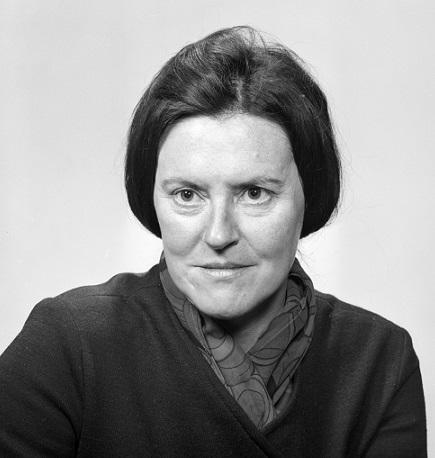 3.28 m of textual records and other material:

Canadian actor, director, producer, author and educator, Joyce Doolittle was born in 1928 in Morgantown, West Virginia. Educated in the United States, she began acting in Junior High School and directing at Ithaca College, N.Y. She earned her M.A. in Drama from Indiana University and moved to Canada in 1960 with her husband and frequent collaborator, musician and composer Quenten Doolittle.

She immediately became involved in Calgary's emerging theatre scene, teaching drama to teenagers, initiating a children's theatre and directing avant-garde plays for the Musicians and Actors Club (MAC), the precursor to Theatre Calgary. She joined the newly established Department of Drama at the University of Calgary in 1965 where she taught Theatre for Young Audiences, Playwriting, Acting, Studies in Canadian Drama and Women in the Arts, and founded the Developmental Drama Division. She retired in 1988 after having directed over twenty main stage productions for the Department as well as acting and directing in professional and amateur theatres in Calgary which she continued doing well into her eighties.

In 1972, in partnership with Victor Mitchell, a colleague at U of C, she founded Pumphouse Theatres in an abandoned pumping station, a low-rental facility with two theatres for emerging professional and community groups; in 1984, one of the theatres was named The Joyce Doolittle Theatre in her honour. She co-authored A Mirror of Our Dreams: Children and the Theatre in Canada with Zina Barnieh and edited four anthologies of plays; she was Drama Editor of Red Dear College Press, and Theatre Critic for Newest Review from 1987 to 1992; she was editor of Connect: Annual Newsletter of the Canadian Centre for Drama-in-Education, 1981-1985, and wrote numerous articles and essays about theatre for young people.

Doolittle was the first Canadian member of the International Association of Theatre for Children and Youth (ASSITEJ) and served on the executive committee for eleven years; she established the Canadian Centre for ASSITEJ and was founder and editor of the newsletter. Her many awards include an Alberta Achievement Award (1978), the Harry and Martha Cohen Award (1987), a YWCA Woman of Distinction Award in Education, a Betty Mitchell Award and an ACTRA Life Membership.

Donated by Joyce Doolittle in 2012.

Fonds is arranged into the following series: Correspondence; Notebooks and journals; Professional activities and service, including acting, directing and producing, grants and sabbaticals, and teaching; Association internationale du théâtre pour l’enfance et la jeunesse (ASSITEJ); Works by, including scripts, articles, presentations, and reviews; Works about; Awards and recognition; Personal; Playbills, pamphlets and programs; Audio-visual records; and a series on her daughter, Amy Doolittle.