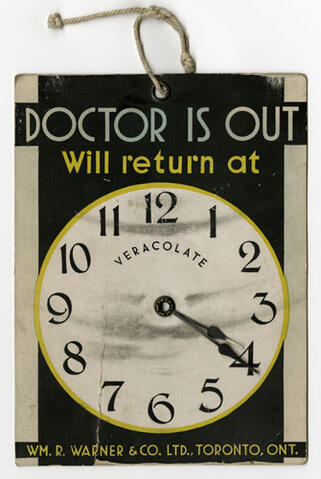 John Wilson Giffen, 1906-1988, was born in Greensburg, Pennsylvania, USA. He came to Canada in 1907 when his father, also named John Wilson Giffen, 1870-1933, settled in Carseland, Alberta to farm and ranch. John (Sr.) had been a practicing physician in Pennsylvania but he did not resume his profession until 1923 when he set up a practice in Strathmore, Alberta. John (Jr.), one of five children, was educated in Strathmore, and moved to Edmonton with his mother and siblings while in his teens. He graduated from medicine at University of Alberta in 1929, and joined his father's practice which he subsequently took over when his father died. He was still practicing in 1978. In 1937 John (Jr.) married Irene Giroux, 1914-2009, from Strathmore and they had three children, Gary, Dawn and John. He was active in the United Church, and he wrote extensively on religion and socialism. He died in Mesa, Arizona.