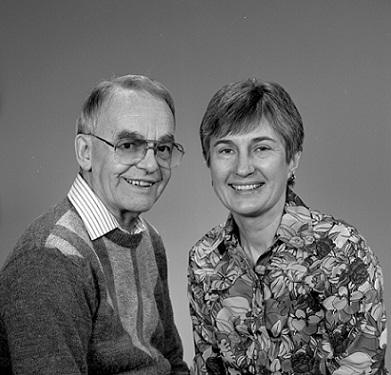 James Macpherson Gripton was born in Toronto Ontario on October 19, 1921. He graduated from the University of Toronto in 1945 in Honours Psychology, a Bachelor of Social Work in 1948 and a Master of Social Work in 1958. During these years, Gripton worked in various areas (Central YMCA (1945-1946), Big Brother movement (1946-1947), first president of the Toronto Local, Social Services Employees Union of America, Toronto Children's Aid Society (1951-1956), and Director of Training and Personnel (1956-1960). Gripton also co-created Camp Robin Hood with Don Franco and Murray Thomson (the first urban day camp in Toronto).

Through-out his life, Gripton was at the forefront of the social work profession, applying statistical analysis, encouraging students in the use of computers in their theses, he was the first Consultant on Welfare Research and Principal Grants Officer for the Department of National Health and Welfare, and developed an elective on Human Sexuality at Carleton University. Gripton was an educator, consultant, advocate for social justice, social worker, and researcher. He died in Calgary on November 1, 2005.

Notes from Mary Valentich, Gripton's partner, accompany many of the files.