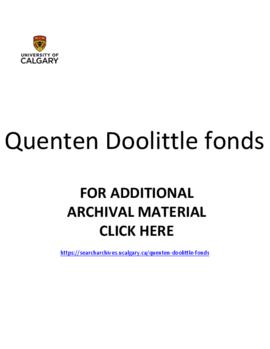 Fonds consists of correspondence; research material; manuscripts of libretti, speeches, articles and notes to accompany music; manuscript scores, ranging from sketches to full scores, of instrumental, operatic and vocal works, as well as incidental music for the theatre; recordings of the complete works of Q. Doolittle on 18 compact disks; promotional and production material; concert and festival programs; workshop and concert series brochures; photographs; newsclippings; and correpondence, promotional and other material relating to various musical and educational organizations with which Q. Doolittle was affiliated. Fonds also includes one small appendix, MsC 281, consisting of scores for Four songs for soprano and viola including vocal score, viola score and transfigurations for viola and piano. 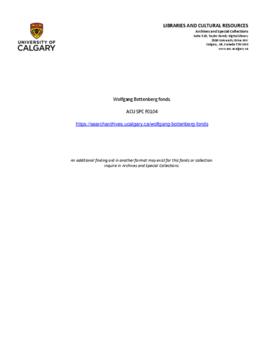 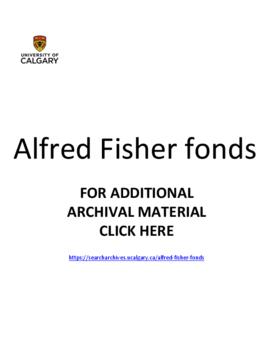 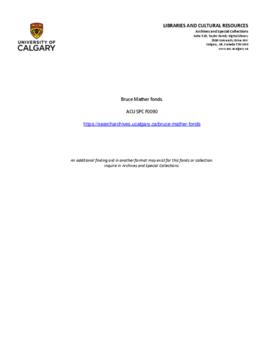 Fonds consists of music scores and sketches; correspondence; concert programs, brochures and posters; reviews and articles about Mather; and other material. 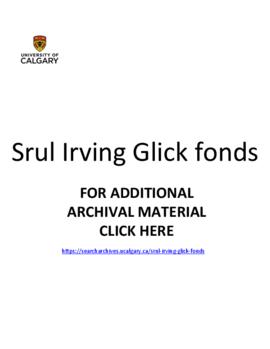 Fonds consists of music scores for Let-down for English horn and piano and Quintet for oboe and strings. 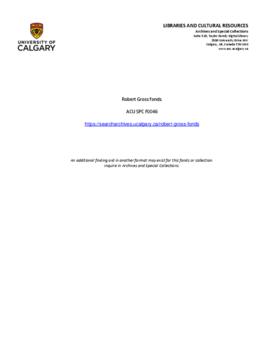 Fonds consists of correspondence, chiefly with other musicians and composers; manuscript of Words on music; manuscript scores of compositions for viola, organ, chorus, and violin and organ, as well as an octet for woodwinds, strings and piano; and manuscript scores by other composers, including Phantasy for violin with piano accompaniment (Gestetner(?) reproduction of original manuscript) by Arnold Schoenberg and Sonata for solo violin (original manuscript) by Roger Sessions.