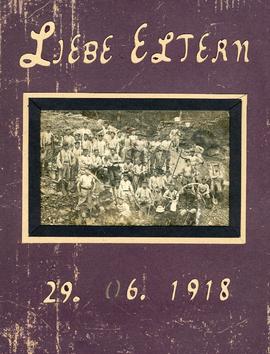 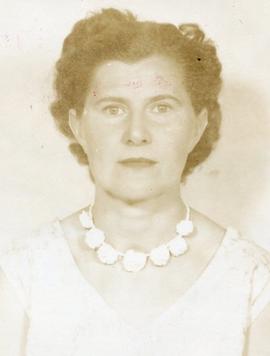 Consists of material gathered and created by Margaret Sallis (Willms) during the course of her time as a Mennonite immigrant to Canada, as well as information about her life created after death. Willms was fluent in German and served for a time as a contact for German prisoners of war who were held in France after WWII ended. These letters form the core of the fonds.

The fonds is organized into three series:

Consists of one letter written in July 1945 on the personal stationary of Adolf Hitler by Arnold Anderson. It was sent home to his parents in Alberta from Berlin.