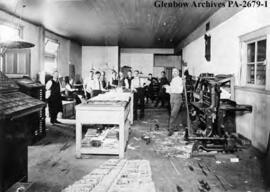 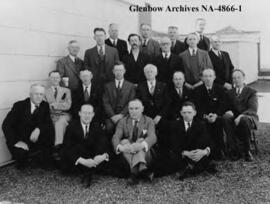 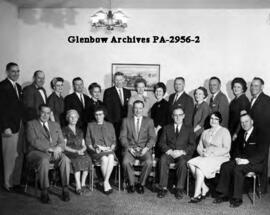 Brotherhood of Locomotive Firemen and Enginemen. Sandstone City Lodge No. 635 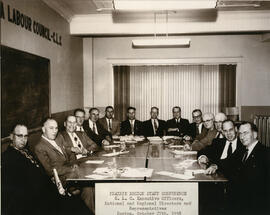 The fonds consists of alphabetically-arranged files which consist primarily of labour agreements between various trade unions and their employers, some constitutions and bylaws, and photographs of CLC conventions, members and activities. Includes a Canadian Congress of Labour scrapbook of newspaper clippings about labour issues (1947-1948). 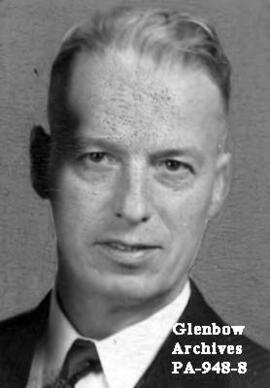 The fonds consists of correspondence, minutes, and some constitutions of organizations in which he was involved. Also includes Atkin's personal correspondence, typed excerpts from his diary kept on the trip from Sheffield to Edmonton, newsclippings and pamphlets.

The fonds consists of CPR seniority lists, operating rules and timetables (1935-1967); newsclippings about CPR employees and events (1945-1978); and photographs of the Kosiur family, Workun family of Calmar, Brotherhood of Maintenance of Way Employees events and CPR personnel (1949-1964).

The fonds consists of his manuscript, "My impressions of Canada during a stay in that country of almost seven years" (1920s?); photographs and postcards of Calgary, Banff, Gleichen, Blairmore, Bassano, and Fort Macleod; and a 1912 panoramic view of the United Brotherhood of Carpenters and Joiners of America, Local 1779, Calgary, Labour Day.