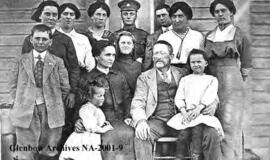 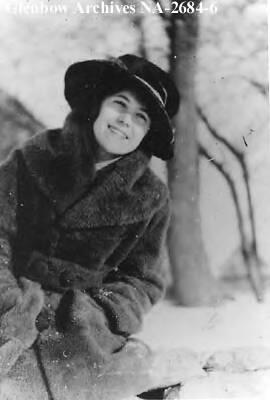 The fonds consists of personal correspondence, diaries (1939-1943, 1964-1965, 1972), newsclippings, photographs, and momentos of Aileen Fish and her husband; and notes and reference material for her speeches.

The fonds consists of scrapbooks and school exercise books kept by Alan Love as a high school student. The scrapbooks contain newsclippings documenting the tensions in international relations at the onset of the Second World War and the 1939 Royal Visit of King George VI and Queen Elizabeth to Canada.

The fonds consists of minutes, correspondence, newsletters and journals. 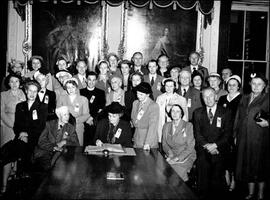 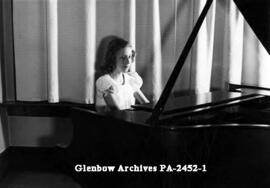 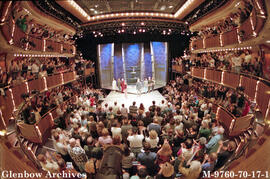 The fonds consists of incorporation documents and minutes of the board; production information related to the main stage, Theatre-in-Education and PlayRites plays, including prompt scripts, cast lists, programs, set designs, costume designs, publicity, reviews, videos, etc.; Michael Dobbin's correspondence, speeches, casting books, newspaper clippings and memorabilia; financial and fundraising records, including files about the annual Bob Edwards Luncheon; and administrative subject files for the company (from 1972 to 1982 only). 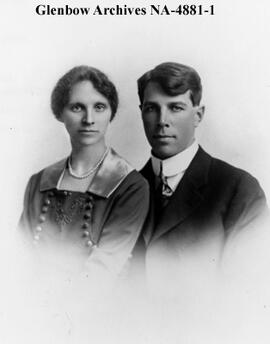 The fonds consists of her manuscripts: "Background and Ancestry of Alice Elizabeth (Matheson) Doyle", and her "Memoirs to date, Calgary, 1978".