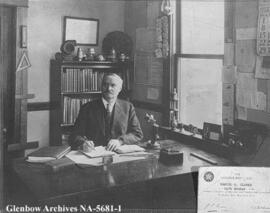 The fonds consists of a photograph album with views of the visit of Lord and Lady Minto to the Blackfoot reserve; views of the Clarke family and their Calgary homes; travels in the Calgary/Banff areas; Crescent Heights High School basketball team; and the Calgary Yacht Club. 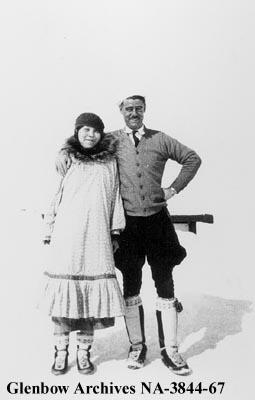 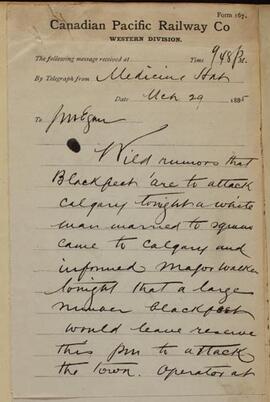 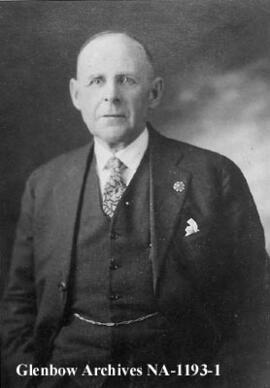 The fonds consists of William's letters, information on The Bassano News, autobiographical notes, and stories of Cree personalities. Includes a typescript draft of his book When Fur Was King, co-authored with Henry John Moberly. 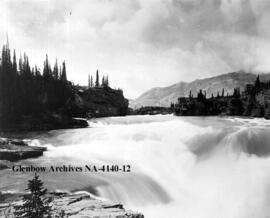 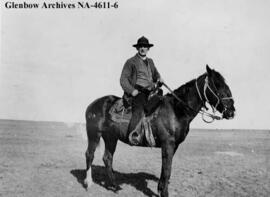 The fonds consists of photographs of Gwilym and of Coutts, Cardston, Lac la Nonne, and the Blood reserve; and Gwilym's reports (1915-1917). 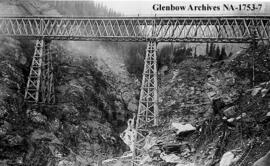 The fonds consists of traveller's sample book of photographs of mountain scenes, the British Columbia interior, CPR points and railway bridges, tunnels, trains and workers (1889). Includes photographs of native people and a Blood sun dance (1887); of May, his wife, family and ranch (1885-1907); of Boorne, his Manitoba homestead, and the Calgary studio; and experimental photographs (1883-1884). Includes his article, "With the Savages in the Far West", published in the Canadian Photographic Journal, 1893. Also includes a diary of Boorne's cousin Ernest May (1897). 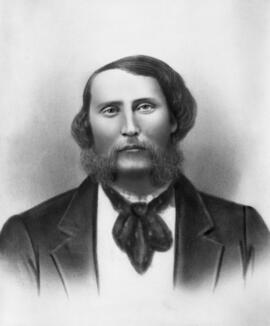 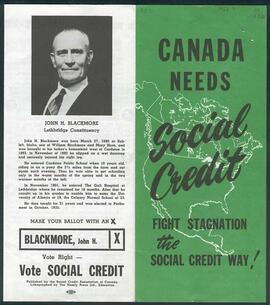 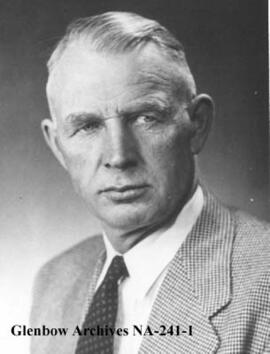