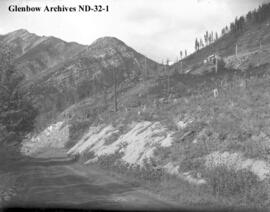 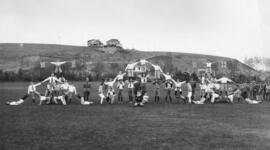 The fonds consists of her diary and itinerary for Alberta Recreational Society trip (1938); photographs of Clipsham family, and Calgary (1908-1942); and miscellany. 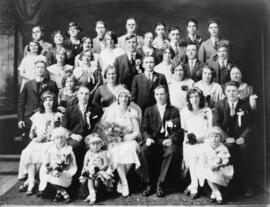 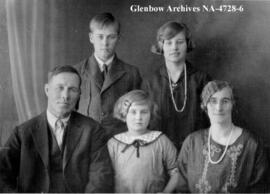 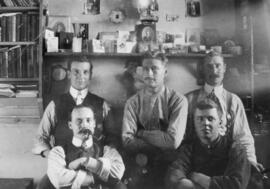 The fonds consists of Alfred's immigration and homestead receipts; Clara's memoirs; and photographs of Barr Colonists, Lloydminster, and CNR construction. 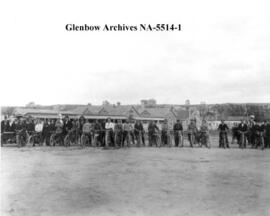 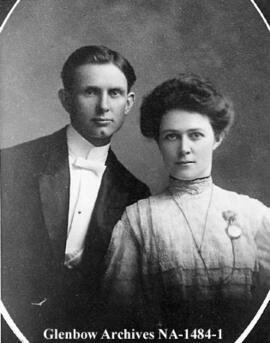 The fonds consists of scrapbook of Bob's articles and reviews of his book (1959, 1960), transcript of an interview with him (1957), telegrams (1961), family photographs (ca. 1896, 1910s), photographs of packing activities near Banff and Grande Prairie, and miscellany. Includes Gladys' newsclippings, photographs, notes, and history of the Good Cheer Club (1917-1966).

The fonds consists of personal and business files related to ATP, including scripts, sketches, rehearsal schedules, contracts and financial statements. 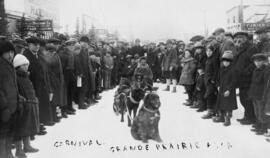