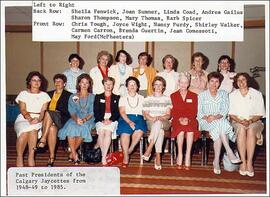 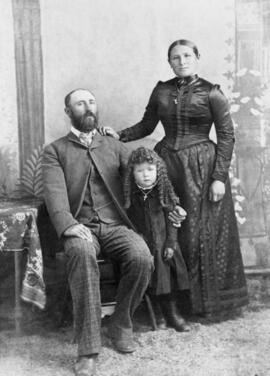 The fonds consists of her articles, stories and reminiscences, and some correspondence, family photographs, greeting cards, and newspaper clippings. Includes a rolled scroll, entitled "Catholic Ladder", made by Father Lacombe. 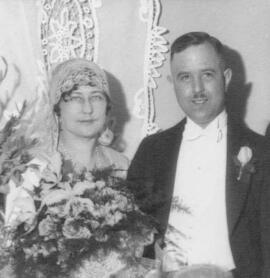 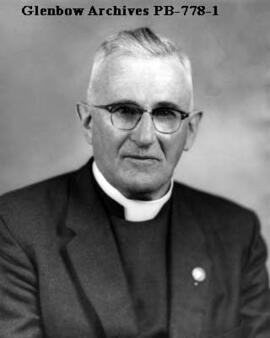 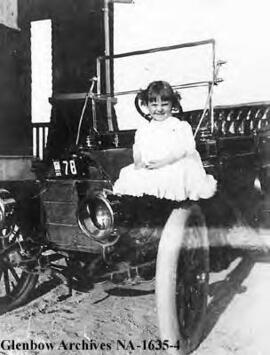 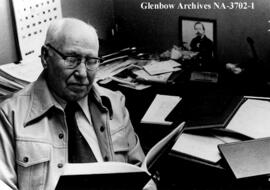 The fonds consists of an alphabetically-arranged set of files kept by Ursenbach, which relate to organizations in which he was involved (especially Mormon and oral history organizations); histories of various stakes and wards of the Church of Jesus Christ of Latter-Day Saints (CJCLDS); a small amount of businesss records related to Canadian Supply and Manufacturing Ltd. and Sunberta; Ursenbach family letters; Ursenbach's historical writings; and photographs of the family and Lethbridge area. The fonds also consists of extensive recorded interviews undertaken by Ursenbach with Mormons and other Albertans, transcripts of interviews, and some biographies and autobiographies donated by the families of those he contacted. 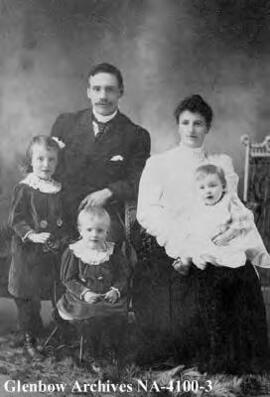 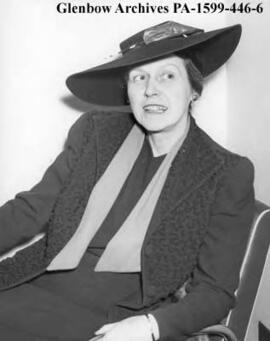 The fonds consists of personal correspondence, newsclippings and recorded interview about her career, and miscellaneous personal papers; and programs, set and costume sketches, newsclippings, press releases, photographs, award certificates and scrapbooks pertaining to theatre groups and drama festivals in which she was involved. 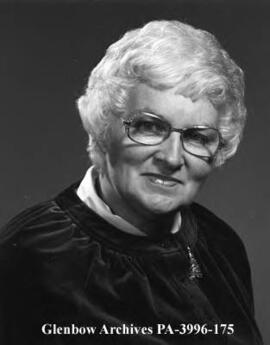