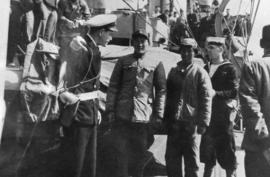 Consists of textual and photographic material attesting to the naval careers of Einar Olsen and his son Stuart. Of particular note are original photographs related to Royal Canadian Navy deployment in Korean during the Korean War. Includes images of the ships that took part as well as action shots from land and sea. 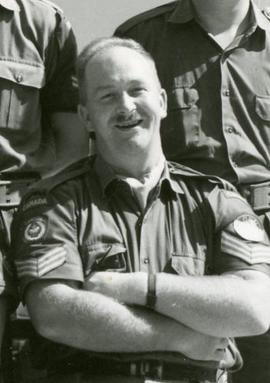 Fonds consists primarily of photographs taken by Coppell during his time of service as a peacekeeper with the Canadian Armed Forces in Cyprus.