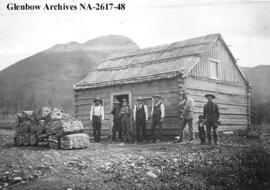 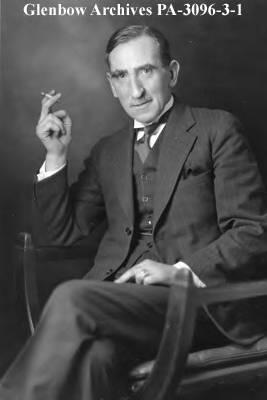 The fonds consists of diaries of travel and observations in western Canada.

The fonds consists of Fidler's journal while in the vicinity of Calgary (1792); his journal, including census information while in the Red River Settlement (1814-1815); and information about Fidler and his house in Bolsover, compiled by a descendant, Mary Fidler (1969). Other records copied from the HBC Archives are present, including Peigan Post returns (1832), and Richard Hardisty letters about the fur trade (1874, 1882).

The fonds consists of a bound copy of Simon McTavish's will, with opinions of legal referees on points of law raised by his heirs. 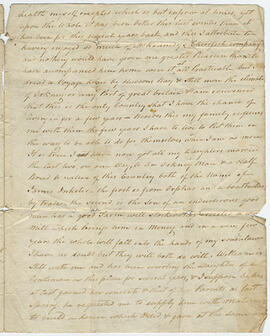 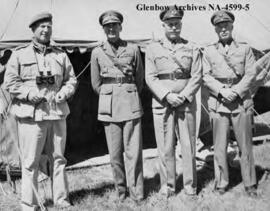 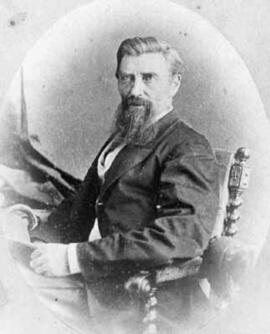 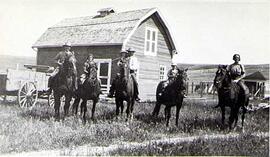