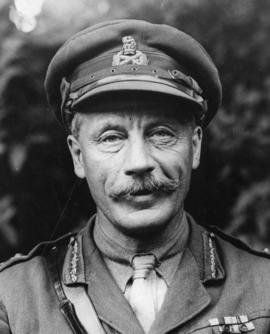 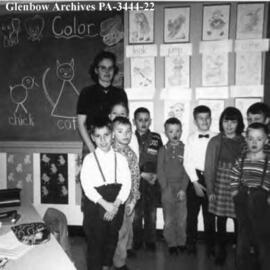 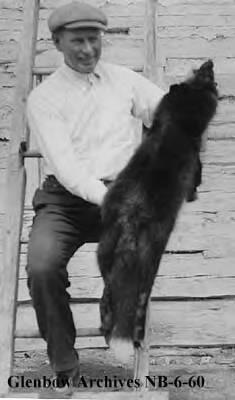 Series consists of a small volume of material from additional donations to the fonds. There are 12 photographs relating to the W.S. Brooks house donated by Robert G. Hill and 3 drawings for Massey College, the latter of which is of uncertain provenance. perhaps TBP.

Consists of newspaper clippings and articles re issues of interest to women including housework, working women, women alone, divorce, woman and the law, women and sex, men, and male liberation.

Consists of clippings and typed copies of articles, news items and advertisements re women, which appeared in the Calgary Herald and Albertan newspapers during this period. The entries are arranged chronologically with comments by the researcher re changes in fashions, the content of articles, and employment ads, with a comparison of advertisements and articles directed to male readers.