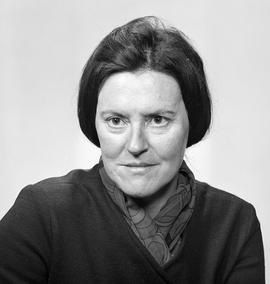 The third series has oversized material including a certificate of appreciation and event posters from lectures and an awards ceremony. The flash drive contains email correspondence from 2009-2013 and is accessible using Outlook. Most if not all of the electronic files are unique from the hardcopy correspondence files. 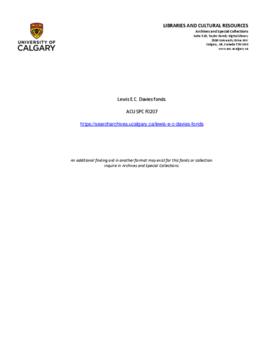 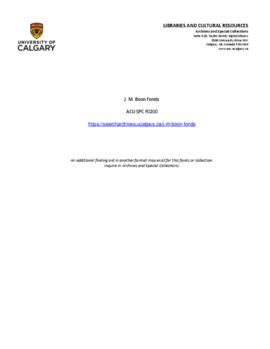 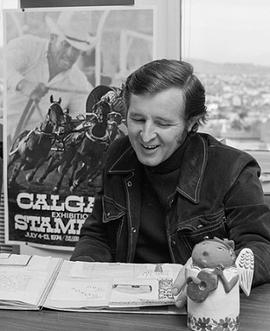 The fonds consists of records created or collected by Dr. Konrad over the course of his life and throughout his career. The records include the journal created by Konrad from his seminal trip to Paraguay as a volunteer with the Mennonite Central Committee, his post-graduate research and the scholarly activities undertaken as a faculty member at the University of Calgary. These records include research and field notes, drafts of articles and conference presentations, transcripts of interviews, background research including newspaper clippings for the Calgary Stampede project, and notebooks of archival research from Mérida, Yucatán. 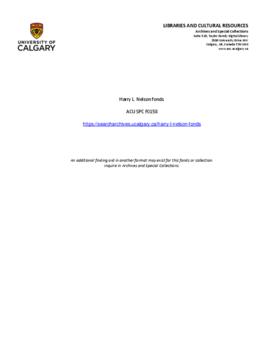