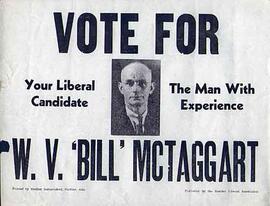 The series consists primarily of invoices and financial records related to the first decade of the Division, which was created in 1938 and included the 53 small school districts listed.