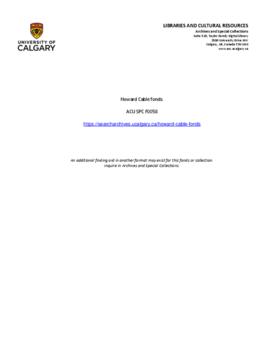 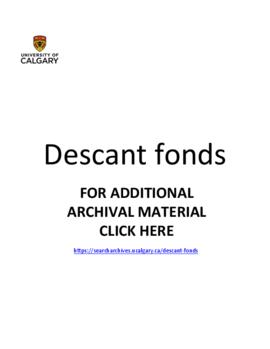 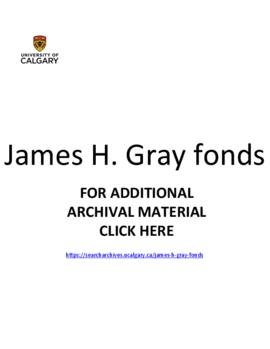 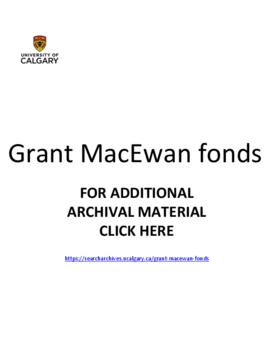 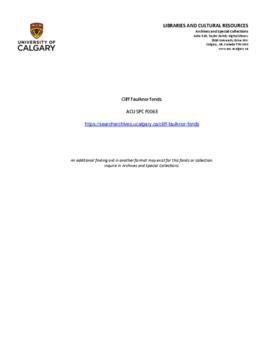 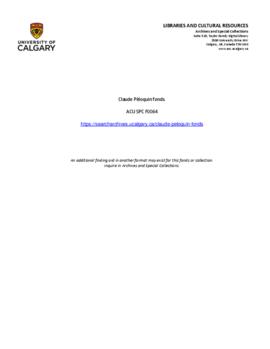 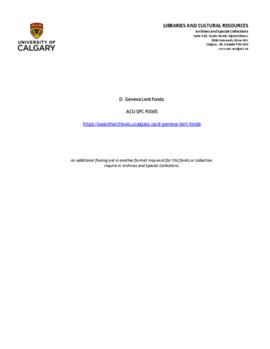 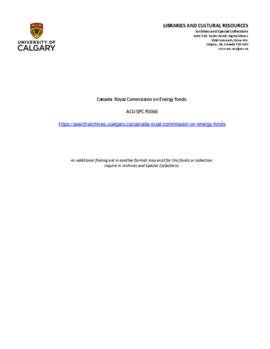 Fonds consists of the first and second reports as submitted by the Commissioners, the verbatim transcripts of hearings held at various points across the country (including an index to these transcripts) and submissions from over 100 individuals, corporations and interest groups. 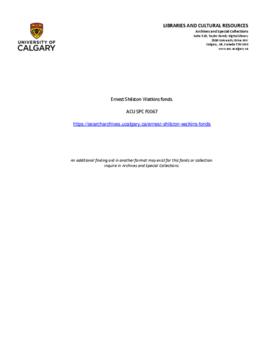