The fonds consists of correspondence, publications, etc. regarding skiing in southern Alberta. 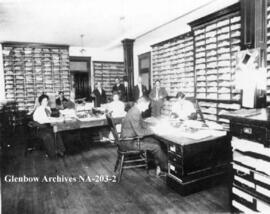 The fonds consists of Albert's letter describing his trip.

Fonds contains the records created and collected by Comanor during his career as a social work administrator, a university professor and a social work consultant. His frequent involvement in conferences, symposiums, workshops and other training venues is reflected in the number of papers he presented and the bulk of records he accumulated from such events. 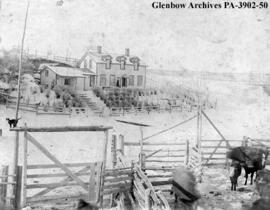 The fonds consists of record book containing farm accounts, records of livestock purchases and breeding, weather and crop reports, and recipes; letter written to A.E. Banister from his nephew Albert Banister in England (1914) re death in the family; photographs of A.E. Banister family and "The Grotto" (family home). Includes biographical information re the family tree. 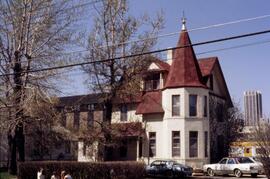 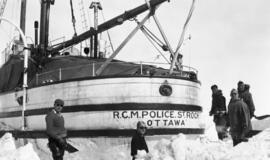 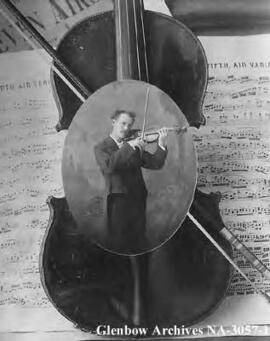 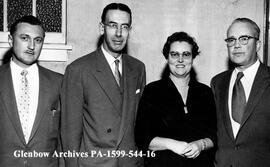 The fonds consists of his correspondence relating to the committee on Selection of an Ombudsman.