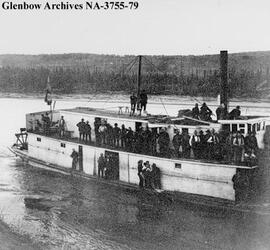 The fonds consists of photographs of Yukon Field Force on the trip up the west coast, and Fort Selkirk. 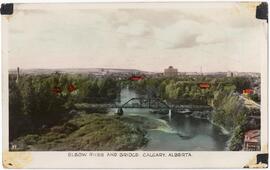 The fonds consists of postcards to Yvone from her father in Calgary, describing family activities.

The fonds consists of minutes, membership records, photographs, and other material related to the activities of the organization; correspondence and notes; DVD copy of videotape "Creaky Doors Last the Longest" - a Centennial Revue; and a copy of "Creating Cornerstones - a History of the YWCA of Calgary." 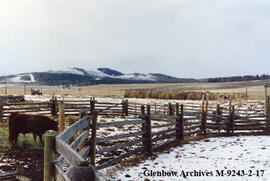 The fonds consists of extensive personal papers related to Zahava Hanan's publications, Rumsey Ranch, the Samuel Hanen Society for Resource Conservation, the David Thompson Trust and her life and activities while living in Alberta and England, as well as legal records, correspondence, Energy Resources Conservation Board hearings and other papers relating to her dispute with Imperial Oil Ltd. 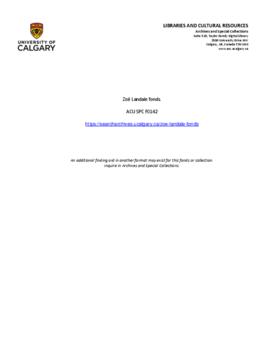 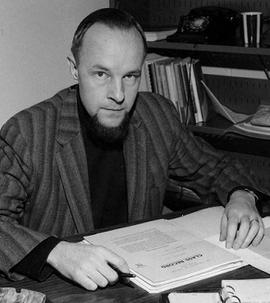 Four letters written by Edmund Montague Morris, 2 addressed to a Mrs. Morgan (undated), and two to an unknown Sir, dated 1891 and 1892; a half a dozen news clippings about Morris from Canadian newspapers, dated 1898-1916; scraps of papers with notes on Morris achievements of unknown authorship.