Collection consists of two microfilm reels (T-21322 & T-21377) produced by Library and Archives Canada containing photo duplicates of war diary material ca. WWII and indexes to their contents. Also includes a table noting the frequency of air raid warnings recorded by the Canadian Corps of Signals in Ashtead between August 1940-July 1941. Material was used by donor in her capacity as a researcher on the history of Ashstead, Surrey, England during WWII. 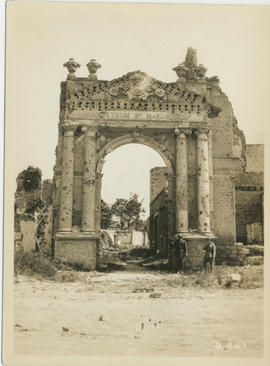 The fonds consists of black and white photographs that predominantly depict Canadian action during WWI. The majority of the photographs are duplicates of Canadian Official War Photographs held at Library and Archives Canada. For further information about this initiative see: http://goo.gl/cFC15i. Captions on the verso of photographs stamped “Canadian Official War Photograph” are likely transcribed from a print index at Library and Archives Canada. 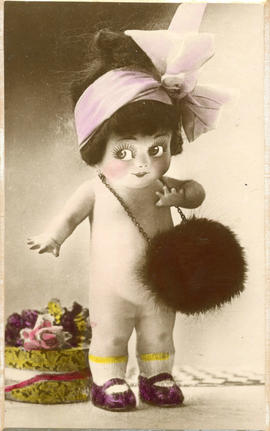 Collection consists of cards and postcards, some blank, some written, that were gathered by Ingrid Osborne. 12 items total. 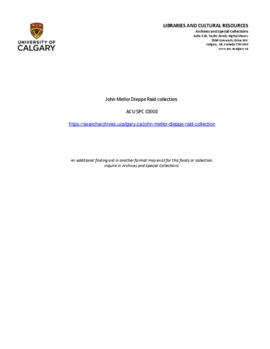 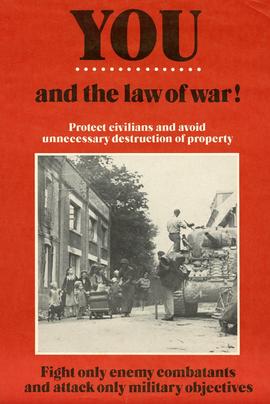 Collections consists of WWII era intelligence on the German Air Force gathered and used at the time by donor in their capacity as a military researcher at the Royal Air Force Historical Branch. These materials, following their declassification, were given to the donor and kept in the donor’s custody until September, 2010. The collections is divided into three series: 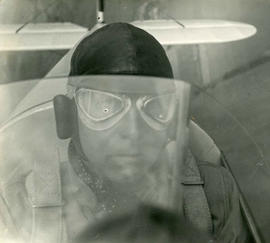 The collection consists of 122 black and white photographs with a subject range that covers the Spanish Civil War, the German Air Force, the German invasion of Poland, and the war in Italy. Photos 1-46 are 8x10. Subsequent photos are 5x7.