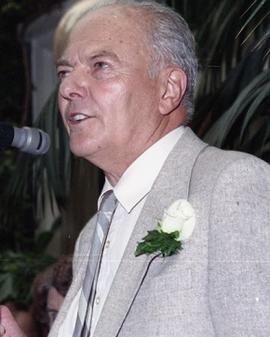 Fonds consists of six series: Published works by others; Published Works by Williams; Correspondence; Scholarship and Research; Administration and teaching; and Personal.

The Donovan and Eunice Joan Williams Church Slide collection contains over 2,000 slides of churches from across Canada, compiled in the late 1980s and early 1990s. The majority of the churches date from the late 19th century to 1945, with few being built post-1945.