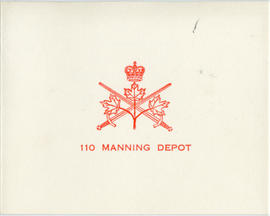 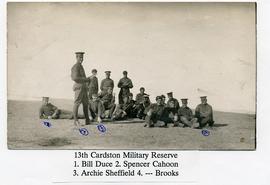 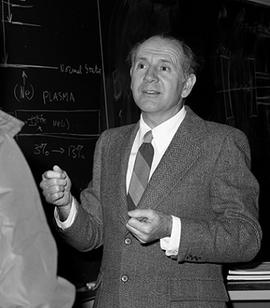 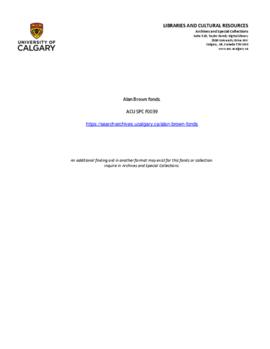 Fonds consists of correspondence with Hubert Aquin, Jacques Godbout, Gabrielle Roy, various publishers and other correspondents, relating to A. Brown's translations; and manuscripts of English translations of the following French literature: ...