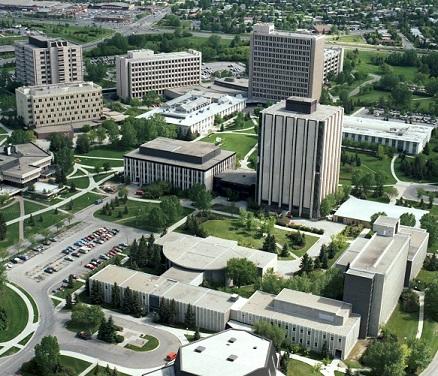 University of Calgary. Office of the Vice-President (Academic)

The University of Calgary's vice-presidents are appointed by its Board of Governors, which has been granted this power by The Universities Act as well as the authority to assign duties to the vice-presidents on the recommendation of the President. The Provost and Vice-President (Academic), who is provided for by The Universities Act, reports to the President, is the senior vice-president, and serves as Acting President in the President's absence. The Provost and VP (Academic) is an ex officio member of the Senate; is a member of The University Budget Committee and the University Planning Committee; and is chair of a number of General Faculties Council committees. He or she is responsible for the academic program including the review of existing programs and initiating and advising on new programs, the general supervision of academic operations, and long-range academic planning. The Provost and VP (Academic) maintains close liaison with the deans and directors of academic units, and the senior officers of service and administrative units in the University.