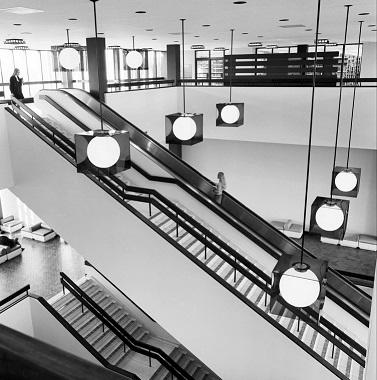 17.6 m of textual records and other material including 61 cm of sound recordings, 17 cm of graphic material, and 3 computer disks.