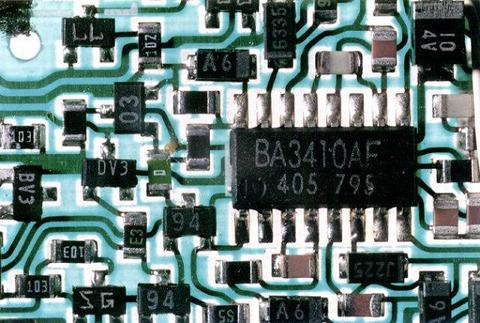 In 1964, the Computing Centre was linked with the Data Processing Centre under the direction of Dr. J. E. L. Peck. Effective September 9, 1966, the two units were combined into the Data Centre. The Centre's facilities were located on the fourth floor of the library and its services were available to all members of the university free of charge. Lectures and courses were given by members of the Data Centre staff. In 1966, T. Ross Jewell took over as Data Centre manager. Schedules were used to manage computer usage among the university faculties. Mr. John D. Hopper became the Operations Manager in 1969 and the beginnings of computing science were mentioned in the "Computing and Data Processing News" newsletter. The Data Centre moved into new facilities in Science IIIB in October 1969.

By 1970, the Data Centre was being used for funded research and charges were instituted accordingly. Carl B. Marx was Operations Manager by 1971 and Dr. D. R. Ojakangas became Manager of the Data Centre in June of that year. By 1977, the centre was known as the Department of Computer Services in Mathematical Sciences with Dr. T. Barton taking over as acting director in 1979. In 1980, the name was changed to the Department of Academic Computing Services (ACS).

In 1999, the unit became known as Information Technologies (IT) in the Information Services Division. The new department included some of the services and personnel which were formerly a part of Communications Media. In 2003, Harold Esche became the Acting Director of IT.
In 2004, his title became Chief Information Officr. Vaughn Ravenscrof was appointed CIO in 2010; Michael Ranelli in 2013.

Periodicals are unrestricted.|Administrative records of The University of Calgary are restricted for a period of 15 years. All records must be screened for personal information.