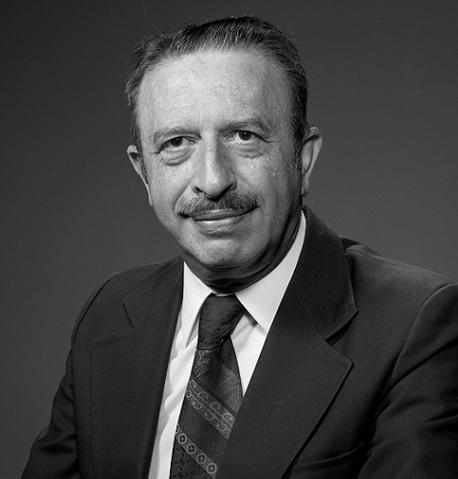 29.44 m of textual records and other material:

Henry James Abraham Goodman was born on July 21, 1917 in Toronto, but spent most of his youth in Vancouver. He received a B.A. (honours), an M.A. in history from the University of British Columbia an M.Ed. in Educational Foundations from Harvard University and a Doctorate in Education (EdD) in the field of curriculum development and programmed learning from UCLA (1968). In 1948 Dr. Goodman took up a position as an instructor at the Altoona Undergraduate Centre of the Pennsylvania State University where he remained until 1950. He then returned to Vancouver and taught high school social studies for the Vancouver public School Board, eventually becoming Social Studies Department Head.

Dr. Goodman was hired by the University of Calgary in 1964. Throughout his educational and professional careers Dr. Goodman was interested in the world encyclopedia and world brain/world mind notions espoused by Jan Comenius (or Komensky) and H.G. Wells. This abiding interest is demonstrated in the range of research subjects Dr. Goodman pursued, all with the aim of creating a global information or knowledge system that would be accessible to all and exist for the betterment of mankind. Dr. Goodman's early research and teaching at the University of Calgary was in the area of computer aided or assisted instruction or learning, an extension of his doctoral thesis work. He also pursued research in the field of terminology standards which he called informedia terminology.

In 1974-1975 his sabbatical research took him to the Mental Health Research Institute at the University of Michigan as a visiting research professor. In 1975, Dr. Goodman and Dr. Manfred Kochen co-founded the World Mind Group, a group of individuals from a variety of professional and educational areas committed to furthering the concept of the world brain and the world mind. Dr. Goodman developed the Register III (RIII) system as a tool to bring the world brain into existence. Throughout his career Dr. Goodman participated in a wide variety of conferences, presenting and publishing papers, and in organizations, mainly the American Society of Information Science (ASIS) and the American Association for the Advancement of Science (AAAS).

Dr. Goodman retired from teaching in 1982 and was given the title professor emeritus. He continues to pursue the world brain/world mind idea, participating in a workshop at the University of Calgary in 1997 which was in honour of his 80th birthday and continuing his research and writing in this field.