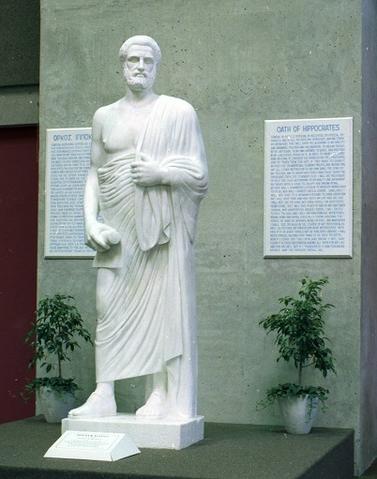 35.99 m of textual records and other material:

University of Calgary. Faculty of Medicine

The Faculty of Medicine at the University of Calgary had its beginnings in 1964, when a royal commission on health services in Canada outlined the projected needs for family physicians required to maintain a ratio of approximately one physician per 870 people. The commission made specific recommendations for the development of new, basic science facilities to educate future physicians. It also recommended that new medical schools be established across the country, among them a medical school at the University of Alberta in Calgary. Funds were made available from the Health Facilities Development Fund to provide up to half the cost of construction of these new medical schools.

Formally created in 1967, the first students were admitted to the University of Calgary Faculty of Medicine in 1970. The Faculty was originally housed on the University’s main campus; students in the class of 1975 were the first to start their program in the newly constructed Health Sciences Building built adjacent to the Foothills Hospital. The Heritage Medical Research Building was built in November of 1987 with funding made available by the Alberta Heritage Foundation for Medical Research.