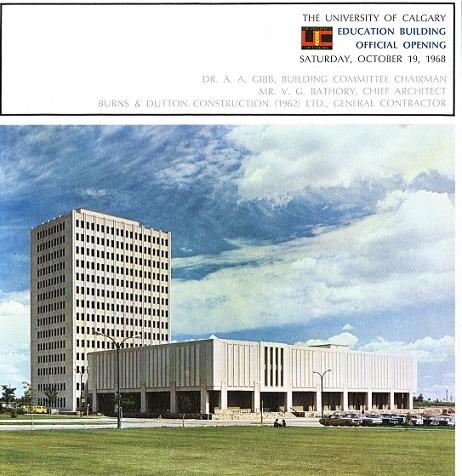 University of Calgary. Faculty of Education