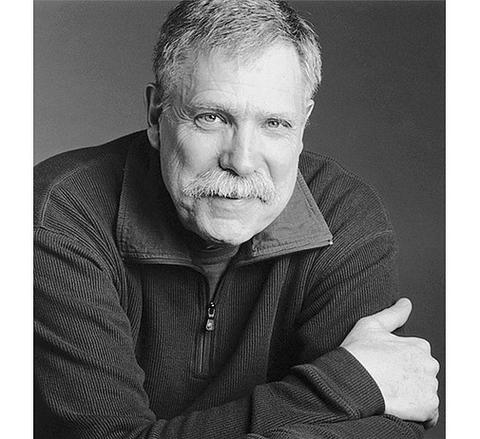 Edward Dickenson (E.D.) Blodgett is a professor of comparative literature, poet, literary critic and translator. He was born in Philadelphia on February 26, 1935. He earned a BA in English from Amhurst College (1956), an MA in French from University of Minnesota (1961), and a PhD in Comparative Literature from Rutgers University (1969). He was an instructor at the Institute of American Universities, Aix-en-Provence, France from 1962-1963. From 1963 to 1966, he was an instructor at Rutgers. He was a professor at the University of Alberta from 1966 until his retirement in 2000. Blodgett is a founder of the University's of Alberta's Department of Comparative Literature (later integrated into the Department of Comparative Literature, Religion and Film/Media Studies). He is currently professor emeritus of Comparative Literature at the University of Alberta and is also a Fellow of the Royal Society of Canada. Blodgett has published numerous books including Apostrophes: Woman at a Piano, which earned him the Governor General's Literary Award for Poetry in 1996. He is also the recipient of the Henry Kreisel Award for Excellence in Teaching (1997) and the J. Gordin (sic) Kaplan Award for Excellence in Research (1998). In 1999, Blodgett's work Transfiguration which was translated by Jacques Brault, won the Governor General's Literary Award. Blodgett was the Writer in Residence at Grant MacEwan College from February to May 2004. In 2007, Blodgett was appointed Poet Laureate for the City of Edmonton and his work, "Poems for a Small Park" was mounted on panels at Riverfront Park. Blodgett's poetry has been performed to music such as "An Ark of Koans" (2003) and "The Only Face I Want is Yours" (2009).

Fonds is intellectually arranged into the following series:

Majority of text is in English with some text in French, German, Greek, Dutch and Russian.