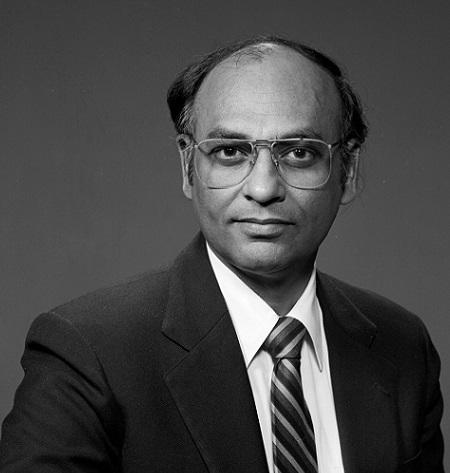 Zachariah accepted a position as Assistant Professor in the University of Calgary's Faculty of Education in 1966, becoming an Associate Professor in 1969 and full Professor in 1973. He also served as Department Head of Educational Foundations (1976-1979) and as Associate Dean (1982-1983, 1993-1994) before retiring in 2000. Zachariah was a comparative sociologist of education who also conducted research and provided consulting and volunteer service in the area of international and multicultural education. He was awarded the Alberta Human Rights Award in 1989 and was the first Canadian to receive the Honourary Fellow designation from the Comparative and International Education Society.