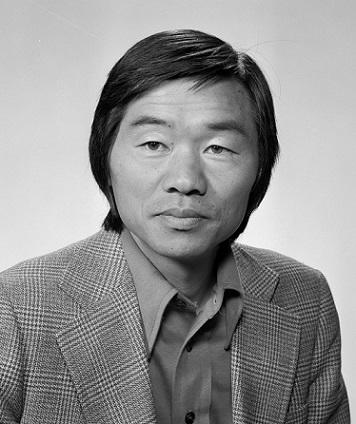 3.10 metres of textual records and other material:

Eung-Do (Ed) Cook was born on February 3, 1935 in Seosan, Chung-Nam Province, Korea. He attended Chung-Aung University from 1954-1961, majoring in the English language and receiving his B.A. and M.A. during that time. He earned an M.A. in TESL (Teaching English as a Second Language) from the University of Hawaii in 1965, and a PhD in Lingustics from the University of Alberta in 1968.

Dr. Cook joined the academic staff at the University of Calgary as an Assistant Professor of Linguistics in 1969, rising to Associate Professor in 1972 and to full Professor in 1975. From 1976-1985 he was Head of the Department of Linguisitics. He has been awarded many academic honours, including two Killam Fellowships, an annual fellowship with the Calgary Insitute for the Humanities, the Canadian Ethnic Studies Senior Fellowship and the Faculty of Social Sciences Distinguished Research Award. Ed Cook has been a prolific writer of books, articles, and conference papers.

Dr. Cook retired from the University of Calgary as an Emeritus Professor in 2000. He married Myung-Sook Shin and they had two sons.

Amongst the records is a translation of the Chipewyan (Dene Suline) language to English on index cards, available in digital form. Sound recordings have been migrated to digital format.

The fonds has been arranged into two series based on format of records:

The index cards have been transferred into archival boxes with coloured index cards used to identify and space the different sections. Blue - beginning of new section; Pink - continuation of section in next box; Green - where dividers were in previous file
drawers; Purple - notes; Yellow - used when Blue and Green cards ran out.