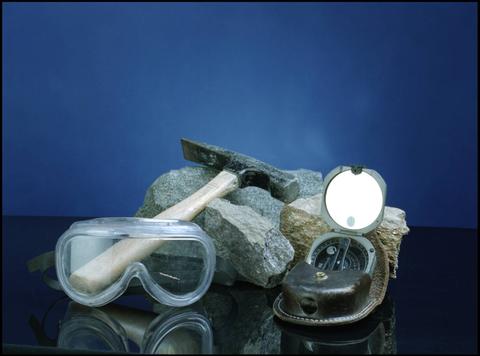 University of Calgary. Dept. of Geology and Geophysics

The Department of Geology was established within the Faculty of Science in 1976 when the Faculty of Arts and Science ceased to exist. In 1960, the University of Alberta in Calgary offered a 3 year B.Sc that could be completed on the Calgary campus although the 4 year Honors course had to be completed in Edmonton. The Department has offered graduate programmes for the degree of Ph.D. since 1967.

In April 1979, the name of the Department was changed to Geology and Geophysics: expansion had been strongly recommended by the Task Force Report on the Faculty of Science and the name change established an up-to-date identity for the Department. The name change also accommodated existing gifts of capital equipment and support from the industry for a Chair in Geophysics.

Further growth of disciplines, particularly in hydrology and environmental geology, resulted in another name change in 2007 to the Department of Geoscience.

The Centennial Lectures were sponsored by the Department of Geology for the centennial of the City of Calgary. This was an historically oriented set of lectures featuring eminent geologists who had made important contributions to the development of geological concepts in Western Canada. The emphasis of the lectures was on the historical context rather than the technical details. The inaugural address was given in October 1975 by James Scott, Director of Offshore Exploration for Pacific Petroleums Ltd.

Fonds consists of sound recordings and bound volume of Centennial Lectures in Geology (October-December 1975), periodicals, yearbooks, and register of paleontology specimens. Also includes some administrative records including strategic and developmental plans, and records on the Fold-Fault Research Project.