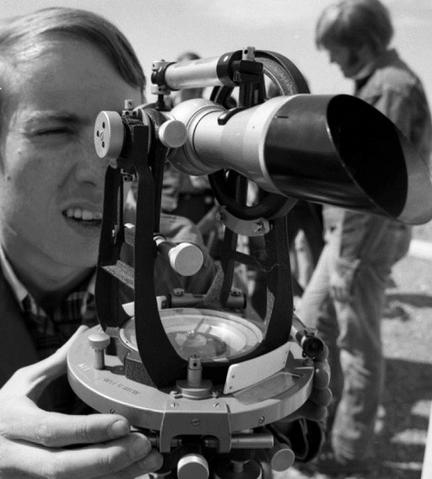 The department approaches teaching by exposing the students to the broad base of the discipline and then allowing options for specialization. At the graduate level, degrees offered are PhD, MSc, and MEng.

The fonds is arranged into the following: